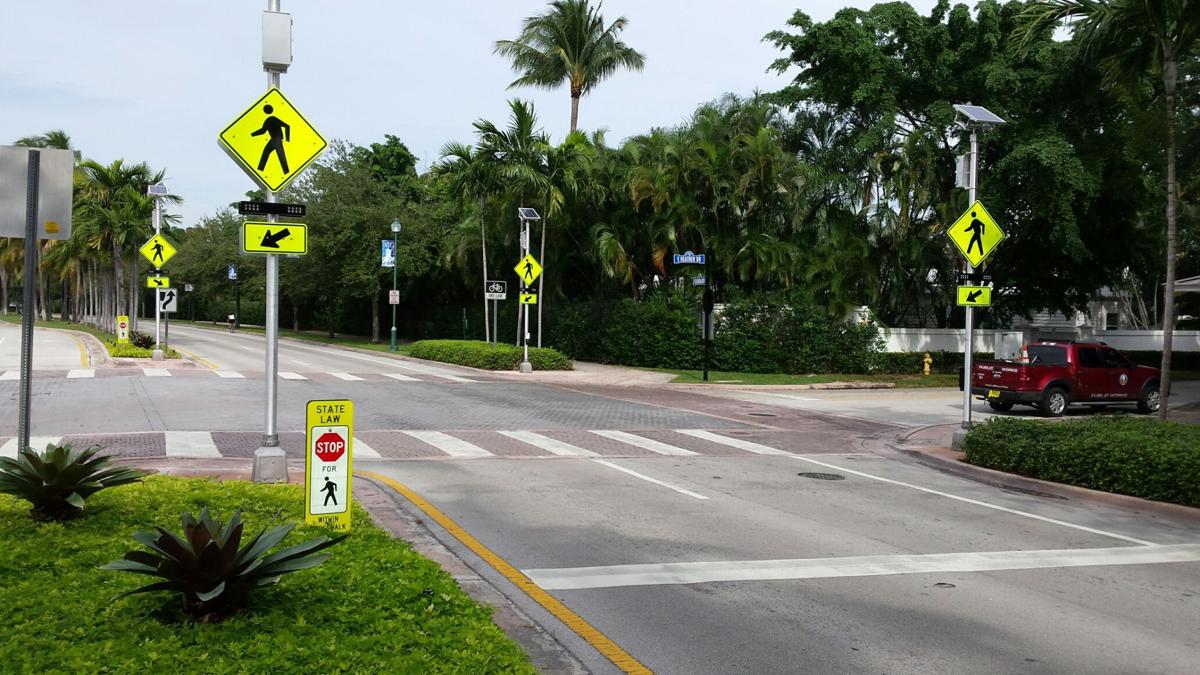 According to one estimate, most accidents are caused by motorcyclists and cyclists who collide with large vehicles, buses, and trucks.

Pakistan is a populous country

Its comprehensive sources are not developing at the rate at which the population is growing, setting the population load on the country’s resources and creating population inflation. As the population grows, so do many other issues that require effective measures to address them with foresight and strategy.

Lack of health, sanitation, education facilities, rising unemployment, new settlements, food shortages, traffic, transport system disruptions, and other problems face today’s generation. Traffic and transport problems: Look at the traffic congestion on the roads and the same chaotic traffic and chaos, causing many traffic accidents, many innocent lives are lost, and many people are dying. They become disabled and need others.

According to a survey, most accidents happen to motorcyclists and cyclists who hit big transportations, buses, and trucks. Shocking and heartbreaking accidents happen on the roads every day. See many types of accidents in traffic accidents. Hear and read, car accidents, bus crush pedestrians, truck collisions with cars or motorcycles, accidents due to speeding, and unnecessary overtaking seem to be commonplace nowadays.

Growing accidents are creating the lives of citizens hurt. Most accidents happen to motorcyclists. Motorcycles are a cheap and efficient ride for the general middle class, but they are no longer safe.

A study found that most of the traffic accidents in Lahore were caused by motorcycles. If data is collected from the news published in the newspapers, it will be clear that according to the research on the accident rate between October 1, 2015, and November 15, 2014, the number of accidents was 60 in just one and a half months. About 35 were accidents involving motorcycles, killing 40 people and injuring 50 to 60 others with minor and serious injuries.

There Is No Benefit To Eating Fish Oil During Pregnancy

There is also a need to enforce rules for their lanes on the roads to reduce accidents and make it safer for people to ride this cheap ride. Routes are also marked for heavy light traffic on almost every street in Lahore and its suburbs. It is the responsibility of the concerned authorities to enforce a separate lane for motorcyclists strictly.

Obeying the lane law will reduce major accidents and reduce the number of accidents involving cars and motorcycles. And if the relevant authorities succeed, there will be a clear improvement and change in the flow and system of chaotic traffic in the provincial capital.

The concerned authorities have to think seriously about the traffic laws and work out a plan of action to protect innocent lives from horrific accidents in the future. So that the law is not violated and human lives are saved.

Dry Fruits For Your Health