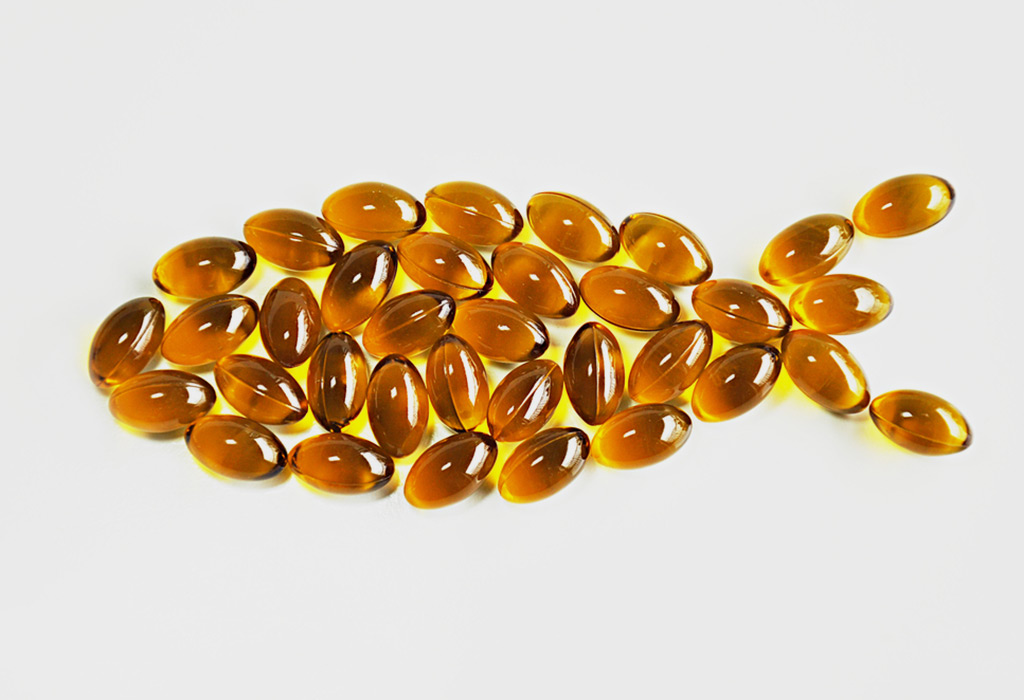 There Is No Benefit To Eating Fish Oil During Pregnancy

There is no benefit to eating fish oil during pregnancy

A new study has found that using fish oil during pregnancy does not improve the baby’s mental development.

Keep in mind that fish oil has been advertised as a particularly beneficial food for women during pregnancy.

However, a 10-year Australian study of 2,500 pregnant women found that it did not affect children’s intelligence.

The team of researchers says that this research has shown that the use of fish oil during pregnancy prolongs the pregnancy a little, but more research is needed to prove this.

If a pregnant woman eats a balanced and healthy diet, the use of fish oil will not affect the child’s mental development. Dr. Gold said fish oil sellers specifically claim that it affects children’s development.

The study, by South Australian Health and Medical Research, included women from pregnancy to the age of seven. Participants were given a daily fish oil supplement or placebo. The results showed that a dose of 800 mg of a drug called DHA did not affect children’s intelligence.

What Does a Pinched Nerve in the Back Feel Like?

What Effects Does CBD Have on Us?

Healthy Eating on a Small Budget